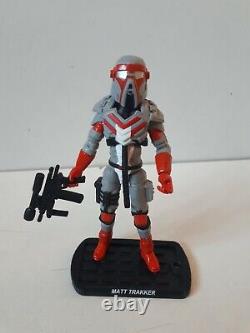 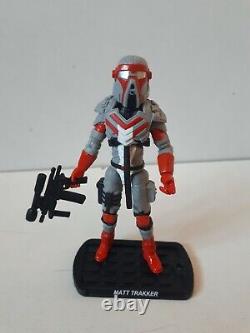 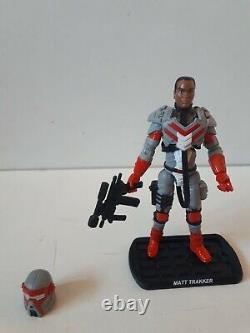 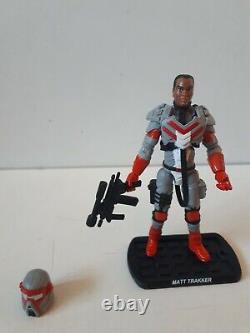 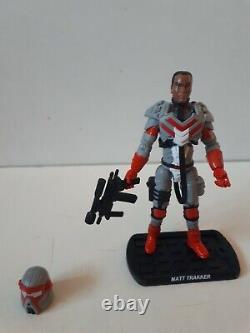 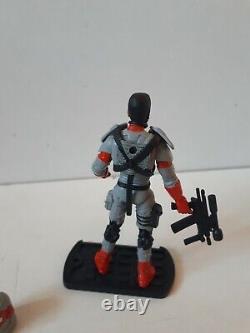 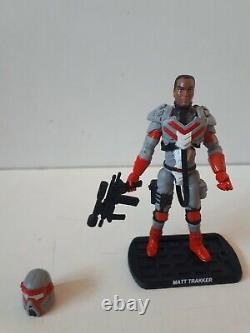 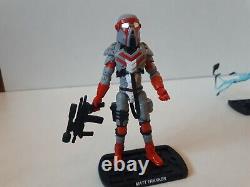 Revolution is a multi-property crossover event by IDW Publishing that includes many of Hasbro's properties, aiming to amalgamate the separate IDW continuities into a new shared universe. Running from September to November 2016, it consists of a main five-issue mini-series and eight one-shot tie-ins-one for each of the series crossing over in the story. In a surprising move, as a tie into the crossover almost a year after it happened, Hasbro released a Revolution-branded boxset as an exclusive at San Diego Comic-Con 2017.

In addition to a re-release of Legends Jetfire, the Revolution set includes G. Joe-scaled toys of Roadblock, Rom the Space Knight, a Dire Wraith, Action Man, Matt Trakker, and - in a surprising, possibly foreshadowing move - Leoric of the Visionaries. On top of that, the set also includes a large set of non-articulated Micronauts minifigures. IT WILL BE VERY SECURELY PACKED IN BOX. I'M A COLLECTOR SO WILL TAKE CARE WHEN PACKING.